To focus on the IoT – Dell is paying $1 billion 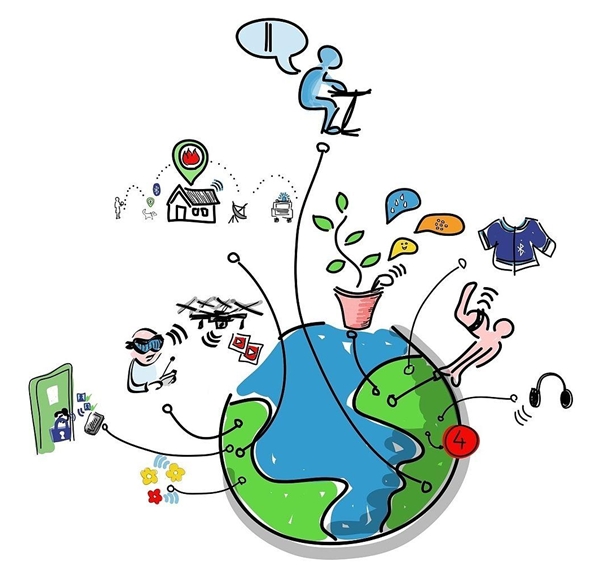 If you had a billion dollars, would you play roulette with it? Dell doesn’t think so either, but some things are a sure bet and the Internet of Things, connecting everything from smart light bulbs to driverless cars, is one of them. 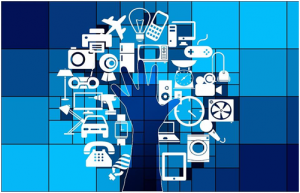 Their billion dollars is being invested in managing, enabling and protecting the IoT. A new division of the company is seeking partnerships with anyone from home automation companies to airports and graduate entrepreneurs with new ideas of how to use it.  When it comes to the internet it makes sense to contact a ryco seo belfast agency who is an SEO Belfast company who specializes in this area. They will point you in the right direction for content related or social media questions.

Data from 50 billion embedded sensors and processors could change the way planners design everything from hospitals to bus stops by 2020, with trillions of dollars of potential earnings.

The future is a dark lens

The IoT seemed to catch electronics giants by surprise. Like the internet in its earlier days, it is emerging simply from the logic of available technology rather than from the planned long-term strategies that international corporations prefer. While Dell knows they are onto a sure thing, that doesn’t mean they know exactly where it is going. Their recent competition to attract IoT entrepreneurs with a $600,000 competition tends to reinforce the impression they’re looking for the answers. At their AGM the same year (2015), announcements were similarly rich with enthusiasm but short on detail.

Like Cisco, Oracle, IBM, and Intel, Dell’s development is centered on enabling and securing the technology rather than using it. Companies with stakes in telecom infrastructures are in the strange position of seeking to profit from controlling the toll roads and bridges over which data flows yet needing to constrain it to manageable capacity and protect it from abuse. New gateways and cloud resources are the enablers of the IoT, but others are less obvious. 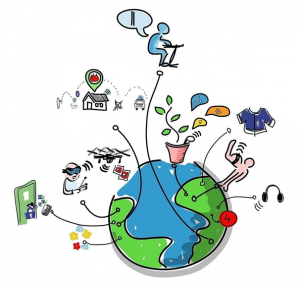 Billions of smart devices could make security nightmares of a type only heard of in science fiction. Apart from privacy issues, countless simple, unobtrusive devices are hard to block from circulation if they are captured by a botnet or otherwise go rogue. Communicating with encrypted blockchains might prevent that kind of tampering, so Dell is experimenting with the Etherium blockchain.

Other electronic giants are looking at similar strategies. Blockchains will also make commodifying all that IoT data more practical.