Like all sports, F1 has had its fair share of negative commentary over the years. Some fans think the rules are too restrictive and others that Mercedes domination of the sport has a detrimental impact on the drivers, but as one of the most exciting, adrenalin-fuelled sports in the world, F1 has a lot to celebrate. 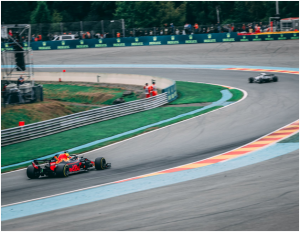 Formula 1 today is made up of top-class sportsmen who are arguably some of the best in the sport’s history and there are several rising stars coming up through the ranks, many who are already established in the sport but have not yet reached their peak. These include drivers such as Daniel Ricciardo, Romain Grosjean, Sergio Perez, and Nico Hulkenberg.

Many of these drivers can be seen with F1 Paddock Club Monaco in May, along with other up and coming stars of the sport. Considered the most prestigious and glamorous race in the series, this is one not to miss. 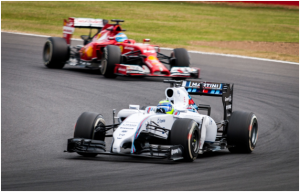 Despite the Volkswagen Group announcing they are not yet ready to make a commitment to F1, in 2016 two new teams did join the grid which included Renault and Haas, who is referred to as the Ferrari B team.

The cars themselves are highly sophisticated with new features being developed all the time. No other series in the world can boast the same attention to detail and produce such powerful machines.

Fans wanting to see the drivers and their cars live in action and asking Where can I get more information on the F1 Paddock Club in Monaco? Can get it here.

Safety is vital in F1 and since the 1970s, safety in the sport has seen its best record in its entire history. Safety is still top of the agenda and great care and consideration is taken to reduce the risk to all personnel including the trackside team, and new and improved safety innovations are being introduced all the time.

The drag reduction system is designed to allow drivers to reduce the aerodynamic drag which in turn increases a driver’s speed. It was introduced in 2011 and has changed the sport allowing more overtaking and increasing the experience for drivers and spectators.